Iceland, the land of the Vikings. Iceland is a Nordic region country, it possesses a dramatic landscape with lava fields, hot springs, volcanoes and geysers. The national parks namely, Vatnajökull and Snæfellsjökull, have massive glaciers. The Northern Lights shine bright in Iceland and that alone is a great enough reason to visit Iceland. Iceland is widely regarded at “The Land of Fire and Ice” due to its large glaciers and also its active volcanoes. A thing that makes Iceland very unique is its wide use of renewable energy, which also makes it one of the ‘greenest’ countries to visit.

Iceland is an island located in the Nordic region. It has many contrasts from the large volcanoes, geysers and hot-springs to its icy glaciers. Iceland has Viking history.

Iceland experiences a maritime subarctic climate. Temperatures average around 4°C, but in winter the temperature sits around -0.5°C and in summer around 11°C. Average rainfall and snowfall ranges from 800m to 4000mm per year, but also depending if you are in the North or South.

* Purchase price will vary depending on point of sale. 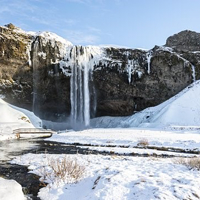 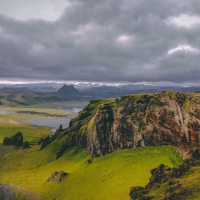 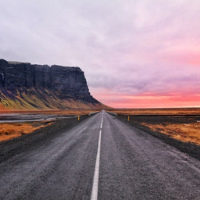 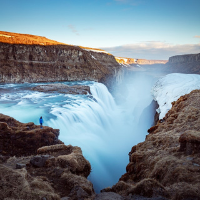