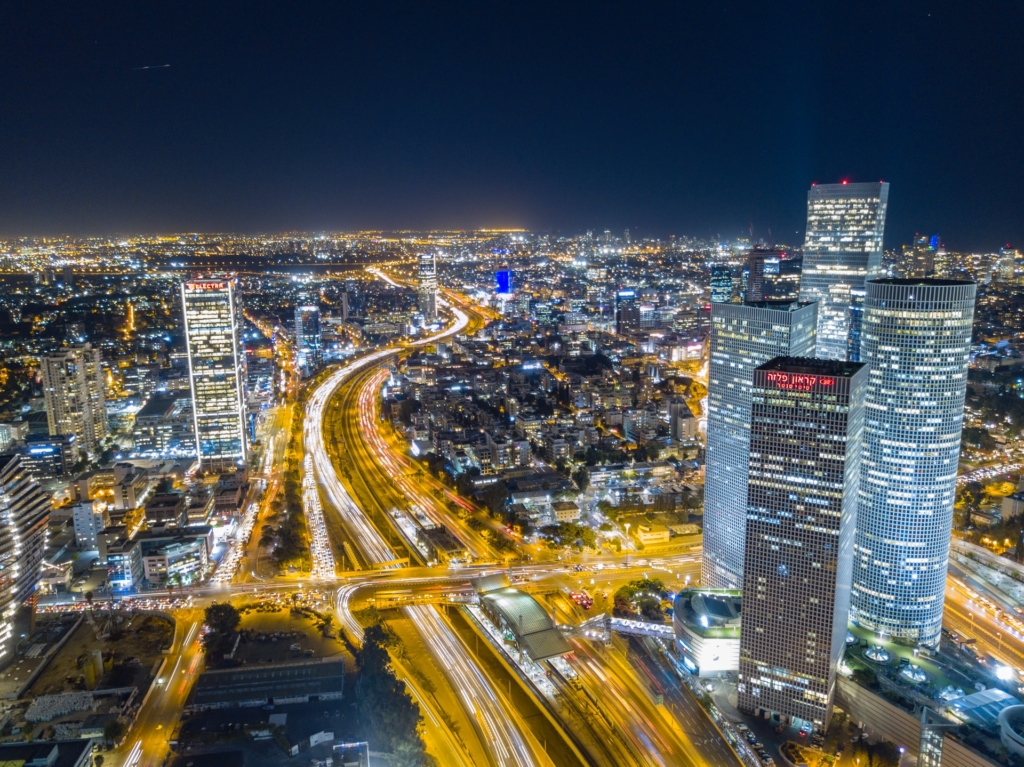 Thursday: BEN-GURION AIRPORT – TEL AVIV
After arrival at Tel Aviv’s Ben Gurion Airport you will be transferred to your hotel in Tel Aviv.
Overnight: Tel Aviv

Friday: TEL AVIV – SEA OF GALILEE – TIBERIAS
You will be collected at your hotel and drive to Jaffa (Joppa) for a short visit and walk through the picturesque alleys of the old fortified town. Pass by the house of Simon the Tanner and marvel at the views from the hill top. Proceed along the coast to Caesarea, capital of Judea under the Romans and visit the Roman Theatre and aqueduct. Continue to Megiddo identified in the book of Revelations as the site of Armageddon. Visit the archaeological excavations including the well-preserved water supply system. After exploring the area you will drive towards the Sea of Galilee and Tiberias. Along the way a quick stop will be made at Cana to visit the wedding church where Jesus performed his first miracle turning water into wine.
Overnight: Tiberias (B)

Saturday: SEA OF GALILEE AREA
The day will start from historic Tiberias, where Jesus lived, sojourned, and preached on the shores of the Sea of Galilee. Continue to Capernaum which was the centre of Jesus’ ministry. Then proceed to Tabgha, site of the Miracle of Fish and Loaves for the 5000. Visit the Church of Multiplication with its 4th century mosaic floor depicting the fish and loaves as well as the Church of Primacy of St. Peter commemorating the reinstatement of Peter as chief among the apostles. Drive on to the Mount of Beatitudes overlooking the Sea of Galilee where Jesus preached the “Sermon on the Mount” and it is also believed that Jesus picked his 12 apostles here. Then drive onto the Golan Heights for a panoramic view of the peaks of Mt. Hermon and the rugged plateau of the Golan Heights with the green pastoral Hula Valley extending beneath. Thereafter visit Banias, one of the sources of the Jordan river where Jesus revealed to his apostles his purpose and His Church before his final trip to Jerusalem where Simon identified Jesus as the messiah. The day’s final visit will be to the Yardenit Baptismal Site before returning to Tiberias.
Overnight: Tiberias (B)

Sunday: SEA OF GALILEE AREA – NAZARETH – BEIT ALPHA – JERUSALEM
In the morning the guide will suggest taking a boat across the Sea of Galilee to experience the tranquillity and scenery that has barely changed in the last 2000 years. (The excursion comes at additional cost of approximately 15 USD and will be payable on the spot as well as being subject to both weather conditions and sufficient participants electing to do it). Then proceed to Nazareth where Jesus spent his childhood and visit the Church of Annunciation built on the site where archaeologists believe the Archangel Gabriel appeared to the Virgin Mary. You will also see Mary’s Well and Joseph’s Church. Thereafter drive to the ancient synagogue at Beit Alpha, located at the foot of the northern slopes of the Gilboa Mountains which has one of the best preserved and beautiful mosaics in Israel. Finally drive through the Jordan Valley, passing by Jericho, before ascending through the Judean Mountains to Jerusalem.
Overnight: Jerusalem (B)

Monday: JERUSALEM – MASADA – DEAD SEA – JERUSALEM
Drive to Masada situated on an isolated cliff in the Judean Desert passing by the remarkable scenery of the Dead Sea. The site was declared a UNESCO World Heritage Site in 2001. Ascend by cable car to the fortress which was the last stronghold of the Jewish Zealots in their war against the Romans. Visit the excavations, King Herod’s palace, the synagogue, bathhouse and much more. Enjoy the breath-taking view of the Roman camps and the Dead Sea. Later on the way to the Dead Sea you will visit the site of the Qumran Caves where the Dead Sea Scrolls were discovered. Nearly 1,300 feet below sea level, the Dead Sea is the lowest point on the earth’s surface. Time permitting you will be able to enjoy a “float” on the salty, mineral rich water. Then the tour returns to Jerusalem.
Overnight: Jerusalem (B)

Tuesday: JERUSALEM – EIN KAREM – YAD VASHEM – BETHLEHEM – JERUSALEM
Your day will begin with a visit to the Israel Museum’s Shrine of the Book, the current home of the famous Dead Sea Scrolls, and then see the beautifully renovated Model of the Herodian city of Jerusalem, as it was at the time of the Second Temple. From there you will visit Ein Karem, a picturesque village in the southern outskirts of Jerusalem that has attained significance at it is believed this is where John the Baptist was born. Thereafter continue to Yad Vashem, the official memorial to the Jewish victims of the Holocaust which was established in 1953 at the foot of Mt. Hertzl. The day’s final visit will be to Bethlehem to see the Church of the Nativity and Manger Square, before returning to the hotel.
Overnight: Jerusalem (B)

Wednesday: JERUSALEM
Today will be spent exploring the Old City of Jerusalem. You will see sites such as the Western Wall, the actual site of the Second Temple and the Temple Mount. You will be able to walk the Way of the Cross, the Via Dolorossa, all the way to Calvary and the Church of the Holy Sepulchre which houses both the traditional site of the Crucifixion and the Tomb of the Resurrection. Then drive to Mount Zion to the southwest and just outside the Old City, the location of the traditional tomb of King David and the Room of the Last Supper. Thereafter visit the Garden of Gethsemane where Jesus spent his night in prayer and was betrayed by Judas. Finally you will drive to the Mount of Olives atop of which you will be able to enjoy a spectacular panoramic view of Jerusalem, this city that holds tremendous importance for three of the world’s largest religions before returning to the hotel.
Overnight: Jerusalem (B)

Thursday: JERUSALEM – BEN-GURION AIRPORT
After breakfast at the hotel you will be transferred to Ben-Gurion Airport – Tel Aviv. (B) 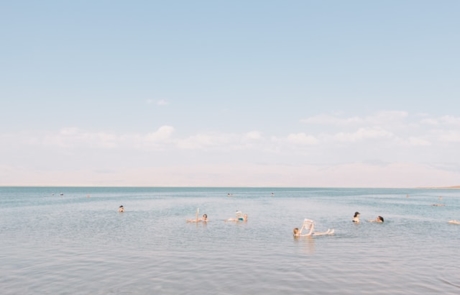 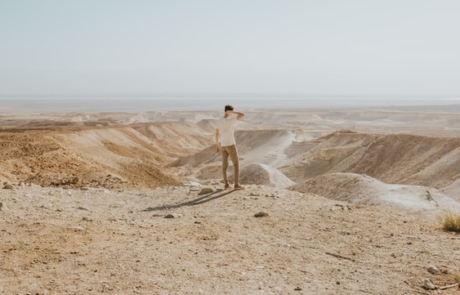 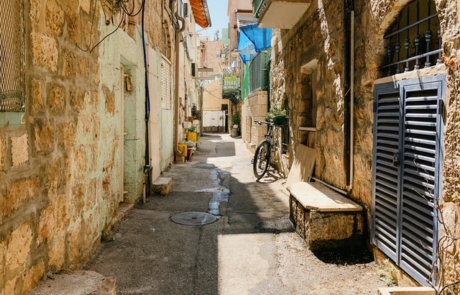