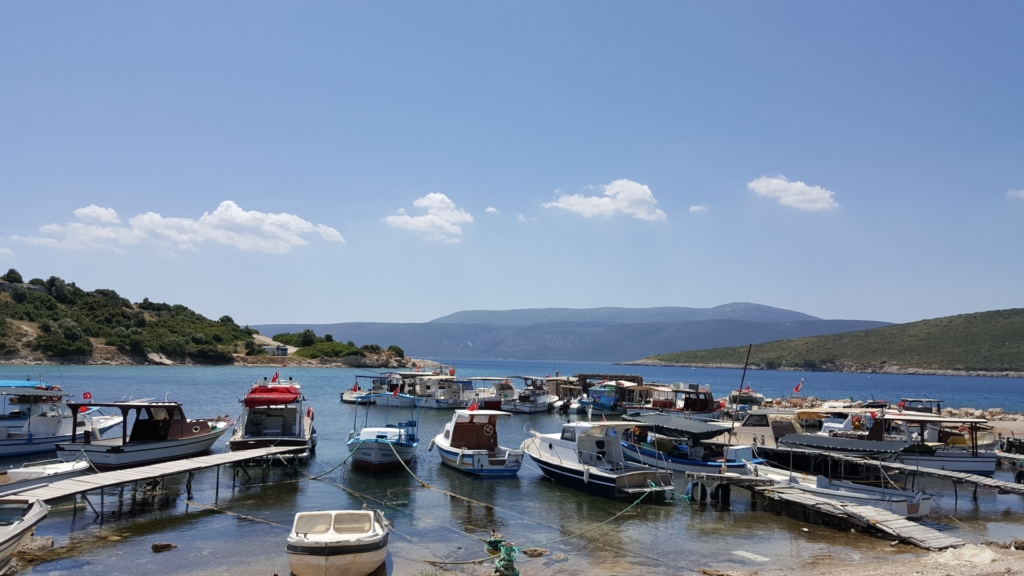 Day 1:  ISTANBUL
After arrival at Istanbul Airport you will be transferred to your hotel. What remains of the day will be at your leisure.
Overnight:  Istanbul

Day 2:  ISTANBUL
Today you will be exploring Istanbul’s historical heart and discovering many of its highlights. Your first visit will be to Topkapi Palace, the court and residence of the Ottoman Sultans and home to the imperial treasury. Continue to the Hagia Sophia, the ‘Church of Holy Wisdom’, a marvellous basilica built in the 6th century regarded as a masterpiece of Byzantine architecture. It was the largest church in the world for a millennium and its interiors are decorated with stunning golden mosaics. After lunch you will then visit the Blue Mosque often seen in pictures of the Istanbul with its six elegant minarets and deriving its name from the blue Iznik tiles found within. Then you will take a stroll through the ancient Hippodome, the center for sports and entertainment of Constantinople as Istanbul was once knowns, and also an important political gathering point. The last visit of the day will be to the Grand Bazaar considered to be largest and most attractive covered bazaar in the world.
Overnight:  Istanbul  (BL)

Day 3: ISTANBUL – IZMIR/KUSADASI
The day’s first visit will be to St. Saviour in Chora, a former Byzantine church renowned for its magnificent mosaics and the glowing frescoes on its walls and domed ceilings. Thereafter you will have some time at leisure in the colourful, exotic and aromatic Spice Bazaar, a good place to get to know Turkish sweets and spices. Then you will take a cruise on the Bosphorus, the strait that separates European Turkey from Asian Turkey and connects the Aegean and Mediterranean Seas. During the cruise you will be able to see numerous palaces, beautiful forests, mosques, picturesque small villages, Ottoman summer mansions and fortresses dotted all along the coastline. In the afternoon after lunch you will then be transferred to Istanbul Airport for the flight to Izmir. On arrival you will be transferred to the hotel and whatever remains of the day will be at your leisure.
Overnight:  Kusadasi (during June, July & August overnight will instead be in Izmir)  (BL)

Day 4:  IZMIR/KUSADASI – PERGAMUM – IZMIR/KUSADASI
This morning you will visit the ancient site of Pergamum and the ruins of the strutures of the Acropolis, including the partially reconstructed Trajan’s Temple. Then continue to Asclepion a healing centre of the ancient world dedicated to the Greek god of healing. Thereafter you will visit a carpet workshop where you will learn a little about the regional craft and see demonstrations of the process.
Overnight:  Kusadasi (during June, July & August overnight will instead be in Izmir)  (BL)

Day 5:  IZMIR/KUSADASI – EPHESUS – IZMIR/KUSADASI
Today you will visit Ephesus, the holy city of the Greek goddess Artemis and the Roman capital of Asia Minor which today is considered to be one of the most attractive archaeological sites in the world. You will see the Odeon, Hadrian’s Temple, the Fountain of Trajan and many more interesting ruins. You will also be able to take a seat in the immense theatre seating over 20 000 people where the apostle Paul preached. After lunch you will visit the House of Virgin Mary where it is said she lived out her final years. Your final visit of the day will then be to a leather shop where you will see a small fashion show and then have some time to admire the goods yourself.
Overnight:  Kusadasi (during June, July & August overnight will instead be in Izmir)  (BL)

Day 7: ISTANBUL
After breakfast you will be transferred to Istanbul Airport.  (B) 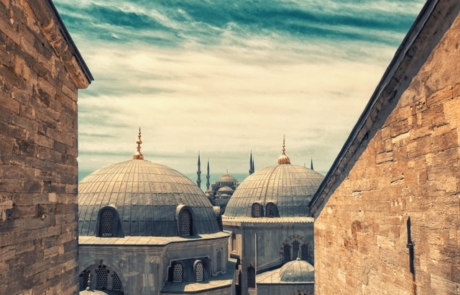 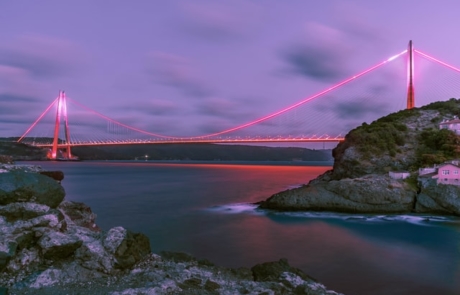 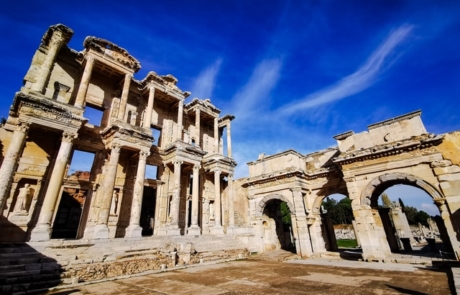