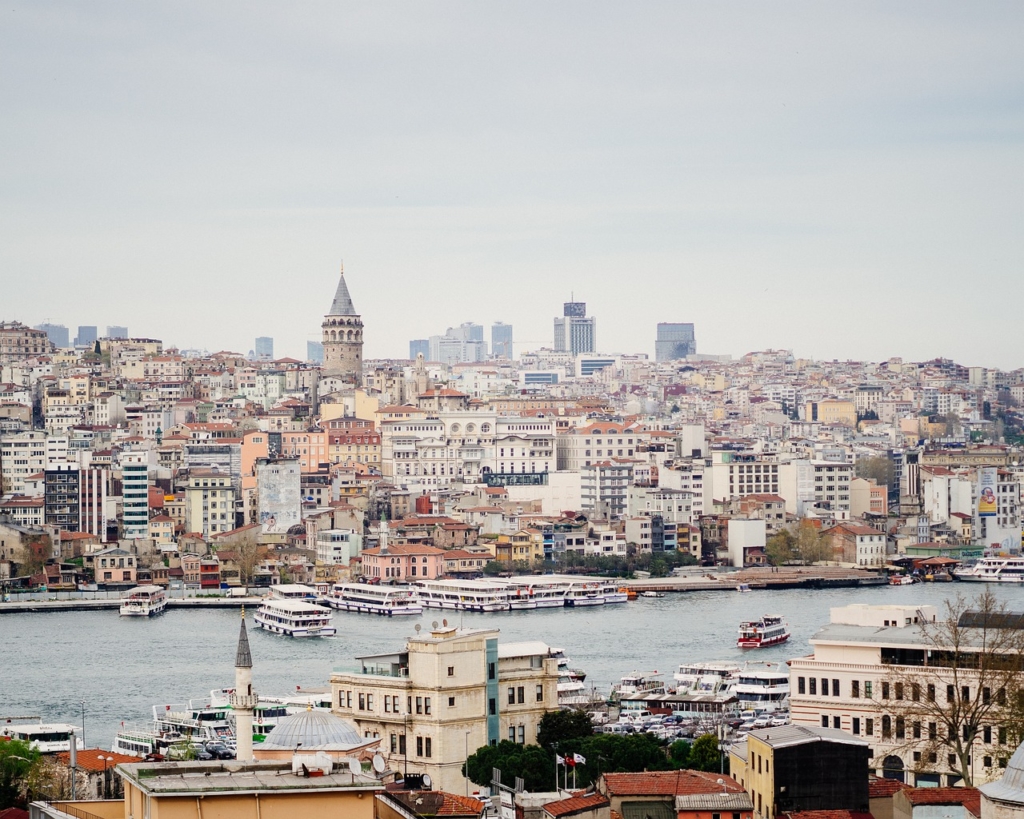 Day 1:  ISTANBUL
After arrival at Istanbul Airport you will be transferred to the hotel. What remains of the day will be at your leisure.
Overnight:  Istanbul

Day 2:  ISTANBUL
Today will be spent exploring Istanbul’s historical heart. Your first visit will be to Topkapi Palace, the court and residence of the Ottoman Sultans, and also home to the imperial treasury. Thereafter visit the Saint Sophia, the ‘Church of Holy Wisdom’, a marvelous basilica built in the 6th century and widely regarded as a masterpiece of Byzantine architecture. It was the largest church in the world for a millennium and its interiors are decorated with stunning golden mosaics. After lunch you will then visit the Blue Mosque, often seen in images of the city with its six elegant minarets and deriving its name from the blue Iznik tiles with intricate patterns found inside. Then you will take a stroll through the ancient Hippodrome, the center for sports and entertainment in the old Constantinople as Istanbul used to be known, and also serving as a important political spot. For there the exploration continues to the Basilica Cistern, a impressive underground reservoir from the 6th century. The final visit of the day will then be to the Grand Bazaar, considered to be the largest and most attractive covered bazaar in the world.
Overnight:  Istanbul  (BL)

Day 3:  ISTANBUL – CAPPADOCIA
This morning you will be transferred to Istanbul Airport for the flight to Kayseri Airport. On arrival at Kayseri you will drive to Cappadocia and immediately commence sightseeing with what may be Cappadocia’s biggest drawcard, Goreme Valley which is home to magnificent rock-hewn churches decorated with Byzantine frescoes. Then you will make a stop at the breathtakingly beautiful Kilicar Valley. After lunch the sightseeing continues to Pasabag Valley, ‘Valley of the Monks’ where monks used to live in seclusion in Kayamakh underground city. Then you will be transferred to your hotel.
Overnight:  Cappadocia  (BLD)

Day 4:  CAPPADOCIA
You may wish to pre-book a balloon flight over Cappadocia early this morning before breakfast. Seeing Cappadocia and its beautiful surroundings from this special and unique angle is an experience that will not be forgotten (not included, not suitable for children under 6, approximately USD 318 per person). After breakfast the normally included sightseeing will then begin with a visit to the Red Valley (Devrent Valley) followed by Uchisar Castle. From Uchisar Castle one see some of the most dramatic and beautiful panoramas of the area surrounding Cappadocia. Thereafter you will drive to Avanos which has been famous for its pottery and rugs since biblical times. Here you will get a chance to learn a little about both crafts as you will visit a pottery and rug workshops. After lunch you will then have some leisure time to explore Ortahisar village. This village, dominated by a large fortress like rock rising in its centre, is a small farming village and the perfect place to just sit at a café watching the locals and talking to them as you gain an understanding for life in the Turkish countryside. From there you final stop of the day will be at Cavusin village before returning to the hotel.
Overnight:  Cappadocia  (BLD)

Day 5:  CAPPADOCIA – KONYA – ANTALYA
If you have ever heard about the Whirling Dervishes then today you will get a chance to see their home on this slightly more spiritual day. You will depart from Cappadocia travelling to Konya but along the way you stop and view the Sultanhani Caravanserai. After lunch in Konya you will visit the Monastery of the Whirling Devishes as well as the shrine of Mevlana Celaleddin Rumi, the founder of the order. Mevalana Celaleddin Rumi, also called Sufi, is regarded as one of Turkey’s foremost spiritual leaders and recognised as an exceptional poet and humanist who preached humility, wisdom, love and acceptance of all. His mausoleum has been converted into a museum with numerous relics of his life and possessions of his disciples. Then the drive will continue through magnificent pine and cedar forests of the Taurus Mountains until you reach Antalya located on the Mediterranean coast.
Overnight:  Antalya  (BLD)

Day 6:  ANTALYA
The first visit of the day will be to Aspendos, the site of the best preserved ancient Roman theatre that is still used frequently even today. The theatre was built at the time of Marcus Aurelius and could accommodate 15 000 spectators. From there you will travel to Duden waterfalls, the lower of which spills directly off the Turkish coastline, which at this point is a 40m high cliff, into the Mediterranean. After lunch you will then spend some time wandering the narrow streets of Antalya old city with its charming cafes, Hadrian’s Gate and the Ancient Harbour. Thereafter you will visit a jewelry shop where you will be able to admire some of the jewelry that currently has Turkey holding the Nr.2 spot in the world among jewelry-design.
Overnight:  Antalya  (BLD)

Day 7:  ANTALYA – IZMIR/KUSADASI
In the morning you will be transferred to the airport for the flight to Izmir. On arrival in Izmir you will immediately visit the ancient site of Ephesus. Ephesus was once the Roman capital of Asia Minor and today is one of the foremost archaeological sites in the world. You will see the ruins of Odeon, Hadrian’s Temple, the Fountain of Trajan and many more. You will be able to take a seat in the immense theatre seating over 20 000 people where the apostle Paul once preached. After lunch you will visit the House of Virgin Mary where it is said she spend her final years. Thereafter you will visit a leather shop where they will be a small fashion show and then get a chance to inspect the goods yourself.
Overnight:  Kusadasi (during June, July & August overnight will be in Izmir instead)  (BLD)

Day 9:  ISTANBUL
After breakfast you will be transferred to Istanbul Airport.  (B) 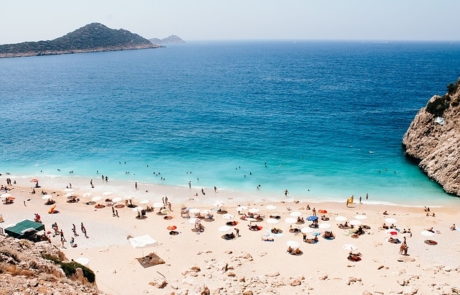 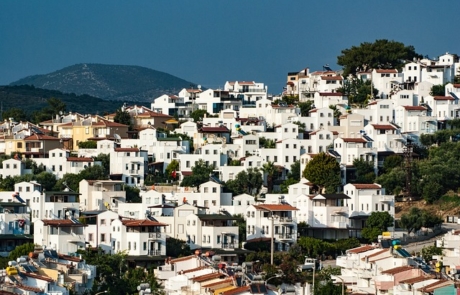 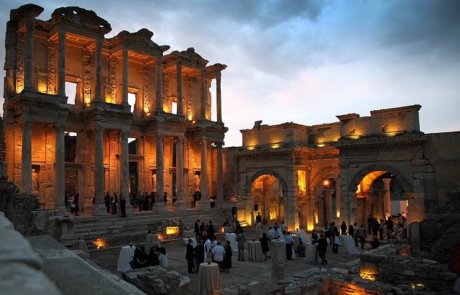