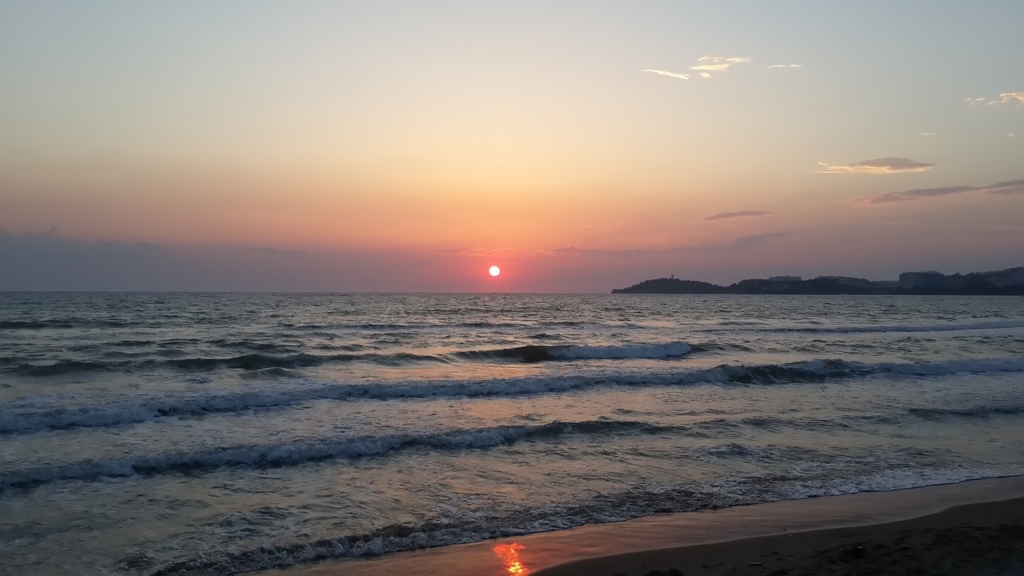 You will be met at Istanbul Airport and transferred to your hotel.
** Optional Bosphorus Dinner cruise available
Overnight:  Istanbul

Today will be spent exploring Istanbul’s historical heart. Your first visit will be to Topkapi Palace, the court and residence of the Ottoman Sultans, and also home to the imperial treasury. Thereafter visit the Saint Sophia, the ‘Church of Holy Wisdom’, a marvelous basilica built in the 6th century and widely regarded as a masterpiece of Byzantine architecture. It was the largest church in the world for a millennium and its interiors are decorated with stunning golden mosaics. After lunch you will then visit the Blue Mosque, often seen in images of the city with its six elegant minarets and deriving its name from the blue Iznik tiles with intricate patterns found inside. Then you will take a stroll through the ancient Hippodrome, the center for sports and entertainment in the old Constantinople as Istanbul used to be known, and also serving as a important political spot. For there the exploration continues to the Basilica Cistern, a impressive underground reservoir from the 6th century. The final visit of the day will then be to the Grand Bazaar, considered to be the largest and most attractive covered bazaar in the world.
Overnight:  Istanbul (BL)

After breakfast , we will visit Spice bazaar and cruise along the bosphorus and sailing between Europe and Asia, After having lunch, we will visit asian side of Istanbul. You will see the Beylerbeyi palace which is the summer residence of the sultans and is located on the Asian shore of the Bosphorus.  You will also see Camlica hill which is the highest point in Istanbul and offering incredible views of Bosphorus, including 2 bridges that connect Asia with Europe.
Overnight:  Istanbul (BL)

Your first visit is to Goreme Open Air Museum, home to magnificent rock-hewn churches with decorated Byzantine frescoes. The next stop after that is at the Uchisar Castle which is situated at the highest point in Cappadocia.  The top of the Uchisar Castle, provides a magnificent panorama of the surrounding area with Mount Erciyes in the distance. Continue to Devrent Valley and fairney chimney.  Devrent Valley which is also known as Imaginary Valley revels many different rock formations.  The small fairy chimneys in the valley form a lunar landscape, or moonscape, by their strange look.  The valley also has many animal shaped rocks and looks like a sculpture zoo made by nature.  There is even a rock pillar which looks like Virgin Mary, holding Jesus Christ.
Overnight:  Cappadocia (BL)

After breakfast and completing check out you will be transferred to the airport for your domestic flight to Izmir . Upon arrival to Izmir , you will be met and transferred to your hotel in Kusadasi.  The rest of the day will be at leisure.
Overnight:  Kusadasi (BD)

Absorb yourself in history today with a guided tour of the site of one of the Seven Ancient Wonders of the world, the site of Temple of Artemis and the ancient city of Ephesus. Feel the mystical atmosphere of the city and stadium where chariot and horse races were once held.  You will also have the chance to experience some Turkish handicrafts and your last visit will be Sirince village which is located on the top of a mountain and famous with wines that you can taste. After the visit of Sirince you will turn back to your hotel.
Overnight:  Kusadasi (BLD)

After breakfast, you will visit Pamukkale, cotton castles and Heirapolis, including magnificently preserved necropolis, the main street gates, the thermal baths, the Greco Roman theatre and the Basilica of St. Philippe. Swim in a therapeutic bath of hot spring mineral waters.  At the end of the tour you will be transferred to your hotel.
Overnight:  Kusadasi (BLD)

After breakfast you will be transferred to the airport for your domestic flight to Istanbul.  (B) 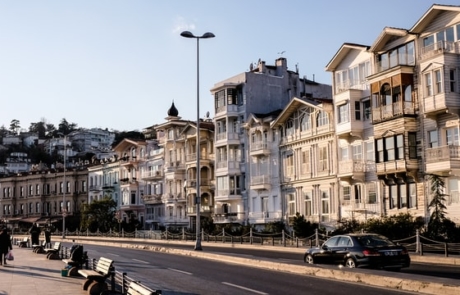 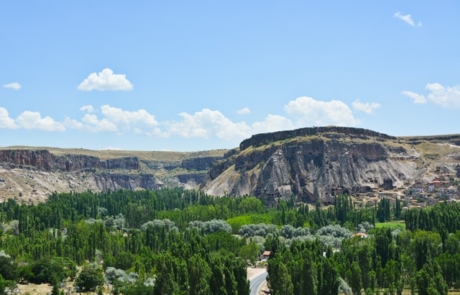 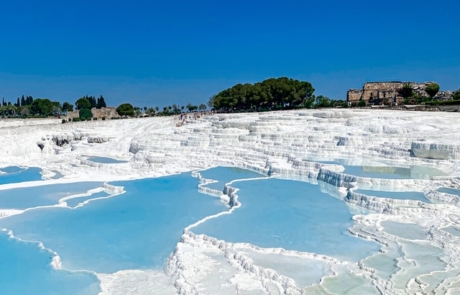 Excludes: Beverages during meals except for tap water or tea/coffee.

Note: These tours are semi-private. It can operate on as small a basis as 2 people and be private, or more people may be added and it may become a normal small escorted coach tour. If this happens a refund will be granted based on the number of the people now taking the tour (no further reduction after 6 persons).
Children are not counted as part of the passenger count for a tour and will be granted a small discount to be confirmed at time of booking.