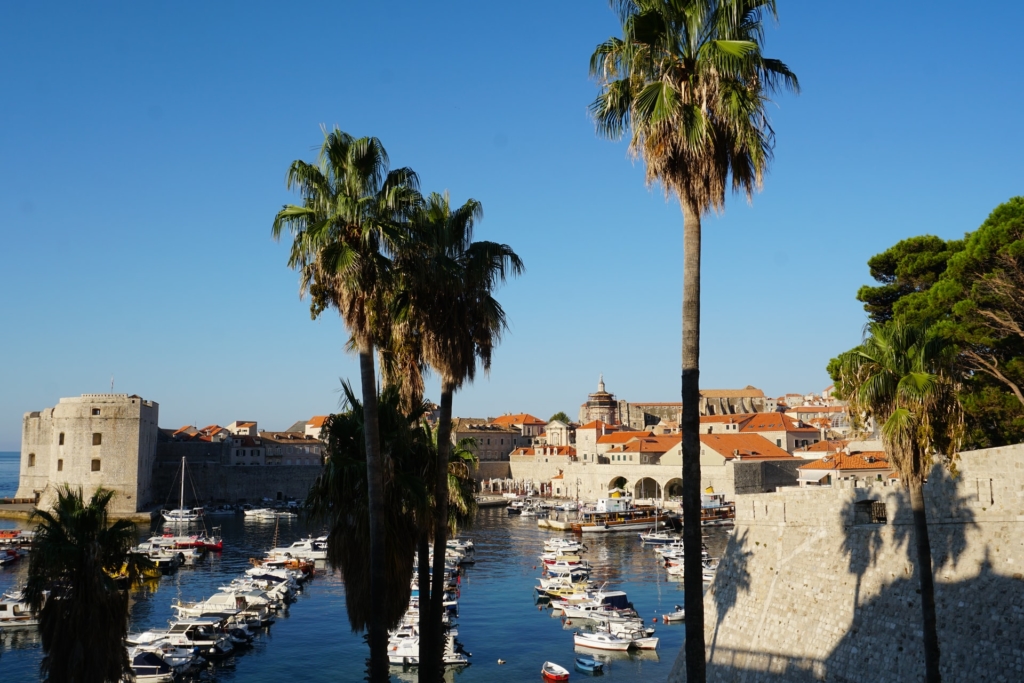 After arrival at Dubrovnik airport you will be transferred to the Hotel.
Overnight:  Dubrovnik (D)

This morning you will explore Dubrovnik’s Old Town, one of UNESCO’s World Heritage Sites. Some of the highlights you will see on this tour will be the Franciscan Monastery with Europe’s third oldest pharmacy, Rector’s Palace and the Cathedral. Later travel along the Adriatic Coast and the Neretva River Delta to Split.
Overnight:  Split  (BD)

Enjoy a morning city tour of Split, during which you will see the Diocletian’s Palace – a UNESCO World Heritage Site; the Peristyle; Jupiter’s Temple and the Cathedral.  Thereafter depart to Trogir, a picturesque medieval town where you will visit the Cathedral of St. Lawrence. Then continue to Zadar on the final leg of today’s journey.
Overnight:  Zadar (BD)

Explore Zadar this morning. You will be shown the Roman Forum from the 2nd century BC and the 9th century pre-Romanesque Church of St. Donatus – the symbol of the city. In the afternoon depart to Zagreb, the capital of Croatia.
Overnight:  Zagreb (BD)

After breakfast you will take a tour of Zagreb.  This city has more to offer than just the multi-coloured roof of St Mark’s church which you have probably seen pictures of, such as the fortified Upper Town; the city’s historical centre; the Cathedral; the Croatian National Theatre and University. Then travel to Plitvice Lakes National Park, another of UNESCO’s World Heritage Sites found in Croatia, famous for its natural beauty, its diversity and harmony of shapes and colours. The Plitvice Lakes were shaped by limestone sediments and minerals spread by water flow and absorbed by plants and trees. Over time these turned to stone, a unique phenomenon of the Karst region.
Overnight:  Otocac-Plitvice  (BD)

This morning you will tour this magnificent National Park, a magical world of animals, moss, forests, sunlight and a string of sixteen crystal clear emerald lakes that spill into each other, forming cascades of thundering waterfalls.
Overnight:  Otocac-Plitvice (BD)

You will travel to Dubrovnik via Trilj and along the Valley of the Cetina River. Return to the city known as the “The Pearl of the Adriatic” where your journey through this fascinating country began.
Overnight:  Dubrovnik  (BD)

After breakfast transfer to Dubrovnik Airport.  (B) 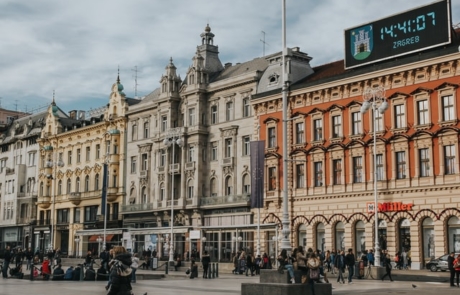 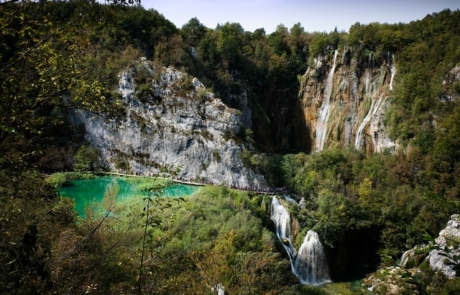 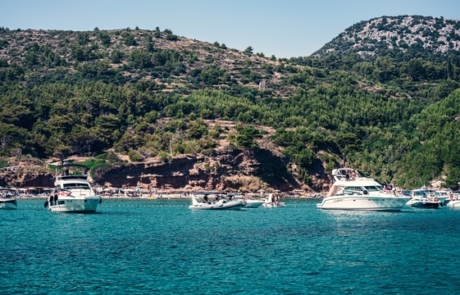