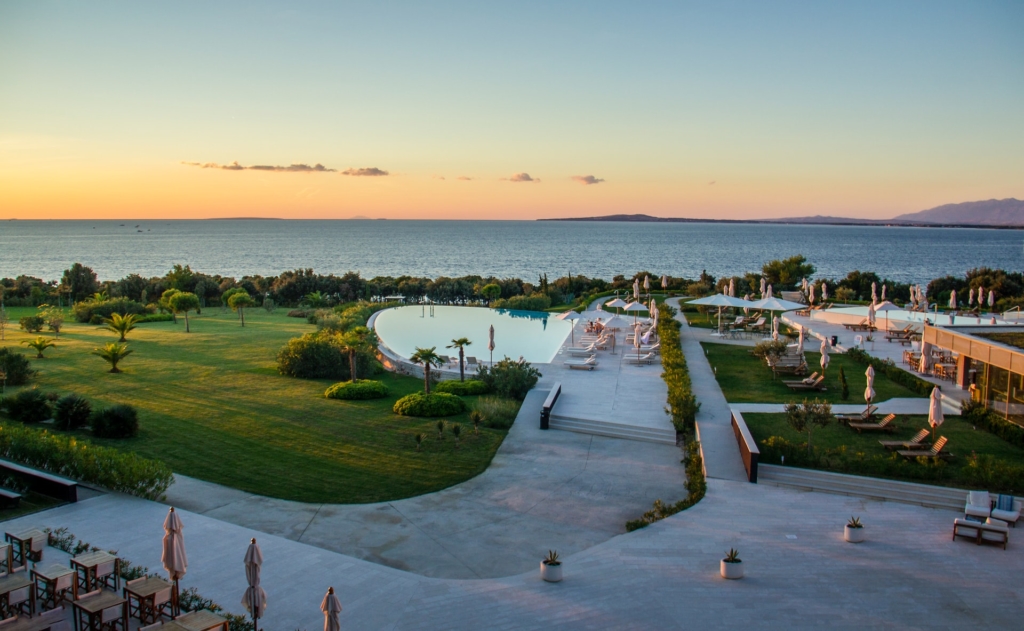 Sunday:  DUBROVNIK
You will arrive at Dubrovnik Airport and transfer to the hotel.
Overnight:  Dubrovnik  (D)

Monday:  DUBROVNIK – SPLIT
This morning you will tour Dubrovnik, one of UNESCO’s World Heritage Sites. Visit the Franciscan Monastery with Europe’s third oldest pharmacy, Rector’s Palace and the Cathedral. In the afternoon travel to Split along the Adriatic Coast and the Neretva River Delta.
Overnight:  Split  (BD)

Tuesday:  SPLIT – TROGIR – ZADAR
Enjoy a city tour of Split this morning. You will see highlights such as the Diocletian’s Palace – a UNESCO World Heritage Site; the Peristyle; Jupiter’s Temple and the Cathedral. Later depart to Trogir, a picturesque medieval town where you will visit the Cathedral of St. Lawrence. Then continue to Zadar on the final leg of today’s journey.
Overnight:  Zadar  (BD)

Wednesday:  ZADAR – ZAGREB
Explore Zadar’s highlights this morning, such as the Roman Forum from the 2nd century BC and the 9th century pre-Romanesque Church of St. Donatus – the symbol of the city. In the afternoon depart to Zagreb the capital of Croatia.
Overnight:  Zagreb  (BD)

Thursday:  ZAGREB
Zagreb has a lot more to offer than just St Mark’s Church with its multi-coloured roof that you may have seen pictures of. During a tour of the city you will also see the fortified Upper Town; the city’s historical centre; the Cathedral; the Croatian National Theatre and University. After the tour you will be transferred to Zagreb Airport.  (B) 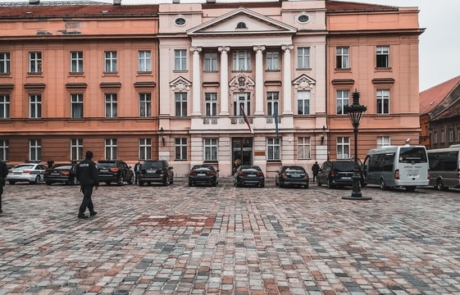 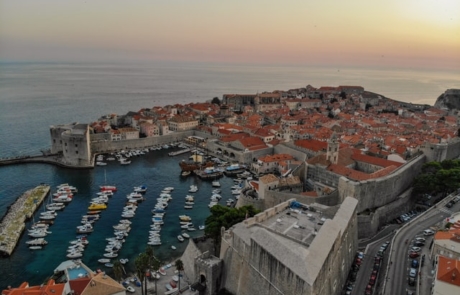 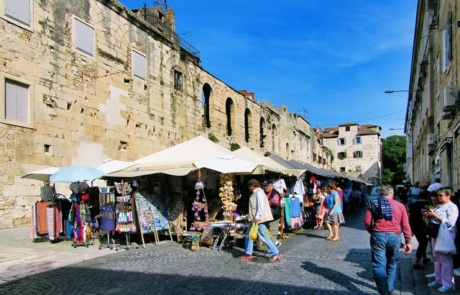 All rates will be converted at the time of final payment according to ITT’s bank selling rates.  Please double check the final ZAR amount with us on the day of payment.  All services are subject to availability at time of booking and subject to the General Terms and Conditions of ITT Inspirations Travel & Tours (PTY) LTD.