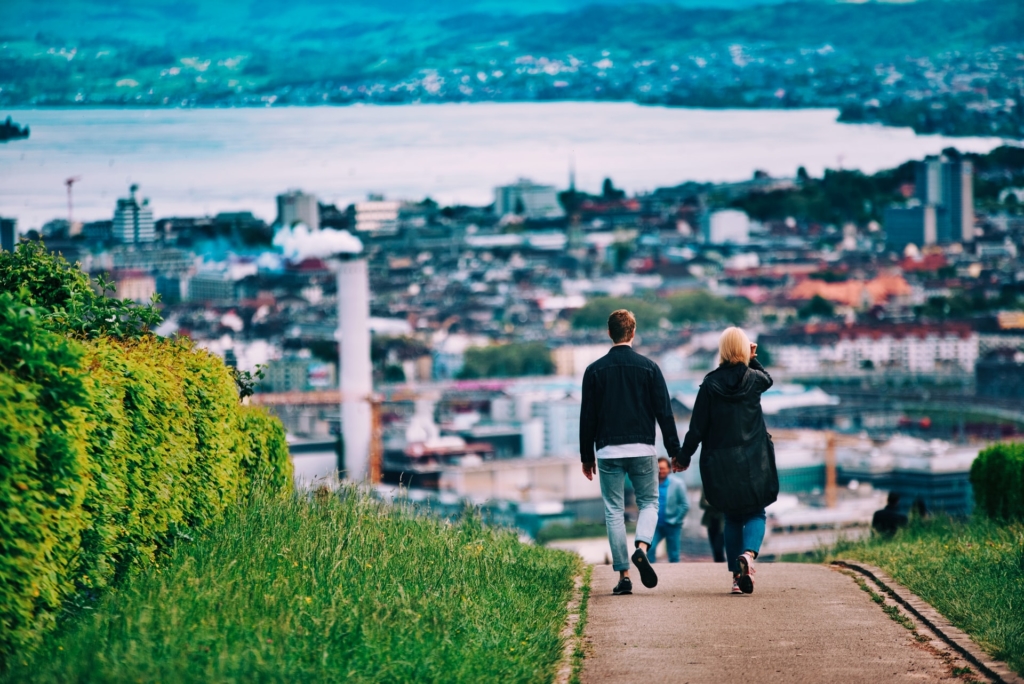 You will arrive at Zagreb Airport and be transferred to the hotel.
Overnight:  Zagreb

Following breakfast at the hotel, enjoy a guided encounter with Croatia’s largest city. With an air of a true European capital, Zagreb charms with its baroque facades and spiffy towers, green parks and open-air terraces, quiet courtyards and bustling streets. Continue exploring on your own in the afternoon and spend another night in Zagreb.
Overnight:  Zagreb (B)

The first visit of the day takes you to Croatia’s most popular natural gem, the Plitvice Lakes. A guided walk around the wooden pathways unveils an amazing world of 16 cascading lakes interlaced with over 90 stunning waterfalls, bound to mesmerize you in any season. Continuing the drive to Split, take a break in Trogir, UNESCO listed World Heritage. A bundle of narrow atmospheric streets which twist and bend between houses, palaces and churches, the heritage of Trogir is rooted in the greatness of Greek and Roman times and showcases some of the finest architectural works in Croatia, including the incredibly intricate portal of its Cathedral, the Town Loggia and the Cipiko palace.
Overnight:  Split (B)

After breakfast at the hotel, set out on a late morning walking tour of Split. Dalmatia’s largest coastal town bustles and buzzes, as it grows more and more popular among travelers for its easy-going spirit, creative food and shopping scene and of course, remarkable heritage. Learn about the Diocletian’s Palace, once the Roman Emperor’s retirement estate and today a lively city center housing 3,000 people!

Finally, enjoy a ferry or catamaran ride from Split to the neighboring island of Hvar.
Overnight:  Hvar (B)

The island of Hvar is known for its purple lavender fields, a backdrop for oil production, potent red wines from steep vineyards especially enjoying the island’s status as Croatia’s sunniest island, and the glitzy jet-set scene along the starlit waterfronts of the town of Hvar, so often featured in national and international summer media. In your morning walking tour, explore the island’s prime gem and its most trendy destination, the town of Hvar. Home to the oldest theatre in Europe, also the home of organized tourism in Croatia, the heritage of Hvar extends far beyond the popular party scene! Enjoy the rest of the day at leisure.
Overnight:  Hvar (B)

Enjoy a breakfast at the hotel and some time on your own. Hvar is known for diverse opportunities, from bustling squares of Hvar town to the serene waterfront of Jelsa, the bridges of Vrboska and vineyards of Ivan Dolac, so expect time to fly. In the afternoon, bid farewell to Hvar and hop on a boat to take you to the neighboring island of Korčula.
Overnight:  Korcula (B)

The far south of Croatia holds many gems. You’ll know Korčula was a Venetian stronghold as soon as you lay your eyes on the many lion statues which lurk at you from the town’s facades and gates, intertwined with some of the most outstanding stonework you will get see anywhere on the Adriatic coast. Stroll the narrow, curved streets, marvel at beautiful churches and magnificent palaces in one of the best-preserved medieval towns in the Mediterranean. Early in the afternoon, you will be transferred to Dubrovnik, which once successfully rivaled the Venetian Republic.
Overnight:  Dubrovnik (B)

Enjoy a breakfast at the hotel and a lazy start of the day. In the late morning, embark on a guided walking tour of Dubrovnik Old Town, a.k.a. the Pearl of the Adriatic or the King’s Landing. Whatever you might consider to be the town’s main drawcard, the mighty city walls of Dubrovnik and its courteous spirit will swiftly transport you back in time to when this was an independent republic and a highly cultured Mediterranean town. After learning of its history and present, enjoy the afternoon exploring on your own.
Overnight:  Dubrovnik (B)

A marvelous city like Dubrovnik can only be surrounded by a marvelous region. Tailor this day to your own liking, whether you are up for just relaxing or perhaps venturing out to explore the islands nearby. Locals would suggest Lokrum Island as an easy trip from the Old Town Harbor. Promising a day of heavenly serenity, Lokrum envelops you in thick green forests of holm oak, pine and laurel, to be shared with the island’s only permanent inhabitants: peacocks and bunnies. Just a tad bit further away, the Elaphite Archipelago packs sandy beaches, remarkable heritage, fun hiking trails and good food into a day excursion.
Overnight:  Dubrovnik (B) 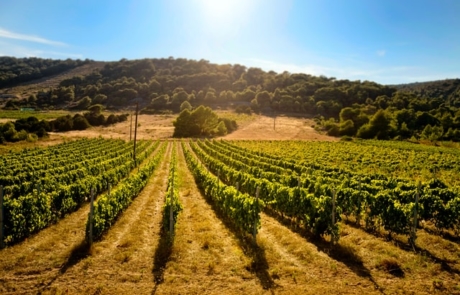 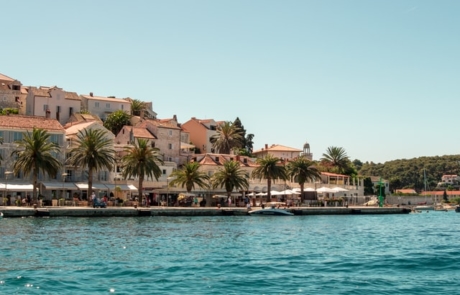 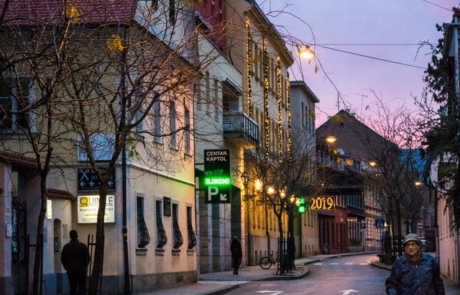 Includes: Arrival and departure airport transfers in Zagreb and Dubrovnik respectively, 9 nights’ accommodation (according to category), meals as indicated, transportation and ferries as per itinerary as well as where required in Hvar, Korcula and Dubrovnik.

All rates will be converted at time of final payment according to ITT’s bank selling rates.  Please double check the final ZAR amount with us on day of payment.  All services are subject to availability at time of booking an