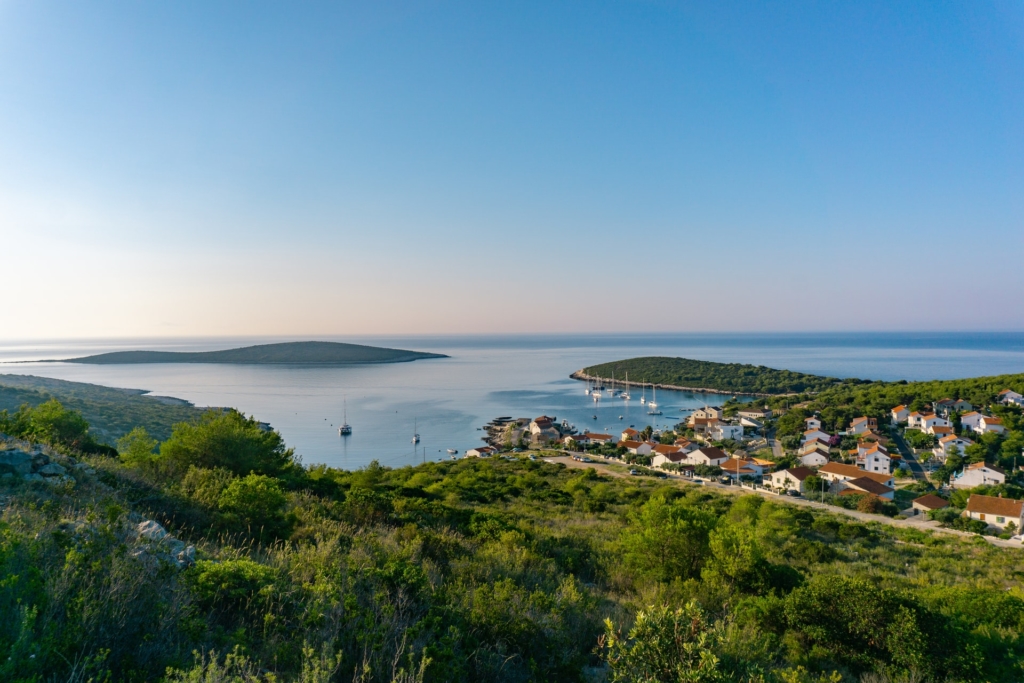 You will arrive at Split Airport and be transferred to the hotel. The culture and entertainment on offer in Split is extremely rich, particularly in summer, when the city squares and yards turn into large open-air stages.
Overnight:  Split

After breakfast at the hotel, take the late-morning catamaran over to the island of Vis, the furthest-flung inhabited island on the Croatian side of the Adriatic. The home of regattas, fishermen and sailors, Vis is untouched, having been off public limits for the better part of the 20th century, when it served as a military base. Wander to find your own secluded beach in one of the picturesque bays surrounding the town of Vis, and spend the rest of the day under the sun and by the sea.
Overnight:  Vis (B)

On the neighboring island of Biševo, the Blue Cave is a beautiful natural phenomenon where blue light fills in the entire cave at a certain time of day. It is one of those unique places where you have to take a small boat and enter inside to find yourself fully immersed in a completely stunning moment of nature! Choose our optional excursion to Biševo Island to enjoy the Blue Cave and the surrounding crystal clear Adriatic, or stick around the island of Vis, discovering its Yugoslav military heritage, fisherman towns like Komiža, unique wines or the stunningly preserved nature.
Overnight:  Vis (B)

After breakfast, lounge around the town of Vis. Have another swim or perhaps pop into the town’s Archaeological museum and delve deeper into the island’s history, stretching back well over 2000 years to the times when the Greek colony Issa was established here, the first in the region. Early in the afternoon, hop on the catamaran and return to Split. Enjoy a late-day glass of wine somewhere along the famed waterfront of Split, called Riva, where locals flock all day long to see and be seen.
Overnight:  Split (B)

Enjoy breakfast and then a morning at leisure to explore the lively town of Split on your own. Dalmatia’s largest coastal town bustles and buzzes, as it grows more and more popular among travelers for its easy-going spirit, creative food and shopping scene and of course, remarkable heritage. Its city center, the Diocletian’s Palace, was once the Roman Emperor’s retirement estate and today houses 3,000 people! Later in the day, take the ferry from Split to Supetar on the neighboring Brač Island. Stay overnight in one of beautiful Brač villages, whether Bol, Supertar or Postira.
Overnight:  Brač (B)

One of the main trademarks of the stunning Brač Island is the golden-hued beach of Zlatni Rat (the Golden Horn). Featured in every brochure of Croatia, this heavenly patch of sand and pebbles dances to the winds, stirring its shape to the continuous play of waves and currents. Super-popular, Zlatni Rat is known for great beach time, whether you’re into sunbathing and swimming, or adrenaline-ridden activities like windsurfing. Enjoy the beach and the morning to yourself, then stroll around the adjacent town of Bol, the oldest settlement on Brač. In the afternoon, hop on a catamaran to Jelsa on the island of Hvar.
Overnight:  Hvar (B)

The island of Hvar is known for its purple lavender fields, a backdrop for oil production, potent red wines from steep vineyards especially enjoying the island’s status as Croatia’s sunniest island, and the glitzy jet-set scene along the starlit waterfronts of the town of Hvar, so often featured in national and international summer media. In your optional morning walking tour, explore the island’s prime gem and its most trendy destination, the town of Hvar. Home to the oldest theatre in Europe, also the home of organized tourism in Croatia, the heritage of Hvar extends far beyond the popular party scene! Enjoy the rest of the day at leisure.
Overnight:  Hvar (B)

Enjoy a breakfast at the hotel and some time on your own. Hvar is known for diverse opportunities, from bustling squares of Hvar town to the serene waterfront of Jelsa, the bridges of Vrboska and vineyards of Ivan Dolac, so expect time to fly. In the afternoon, bid farewell to Hvar and hop on a boat to take you to the neighbouring island of Korčula, either to its Vela Luka or to Korčula Old Town.
Overnight:  Korcula (B)

The far south of Croatia holds many gems. You’ll know Korčula was a Venetian stronghold as soon as you lay your eyes on the many lion statues which lurk at you from the town’s facades and gates, intertwined with some of the most outstanding stonework you will get see anywhere on the Adriatic coast. Stroll the narrow, curved streets, marvel at beautiful churches and magnificent palaces in one of the best-preserved medieval towns in the Mediterranean. Early in the afternoon, transfer to Dubrovnik, which once successfully rivalled the Venetian Republic.
Overnight:  Dubrovnik (B)

Enjoy a breakfast at the hotel followed by a day to discover Croatia’s southernmost town on your own. Wander around Dubrovnik Old Town, the UNESCO-listed World Heritage Site. Medieval times still linger around the corners of its stone streets while baroque plays a symphony on its palace facades. From the Franciscan Monastery to the Church of St. Blaise and the Rector’s Palace, a stroll around Dubrovnik is filled with jaw-dropping sights. Don’t miss a round on the city walls for a fresh perspective and then top it all off with a ride on the cable car and the breath-taking panoramas from the Srđ hill
Overnight:  Dubrovnik (B) 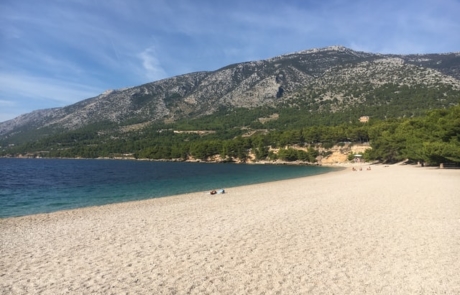 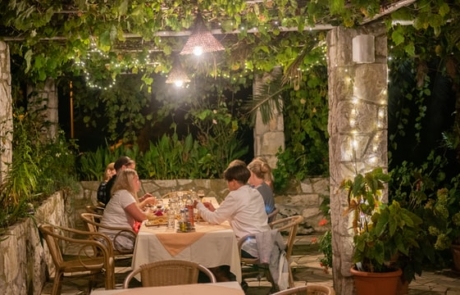 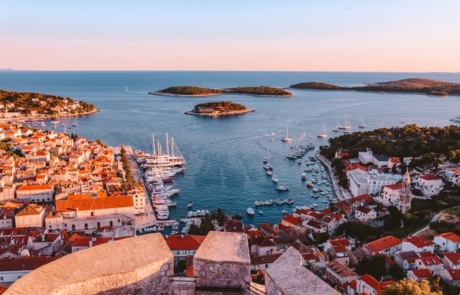