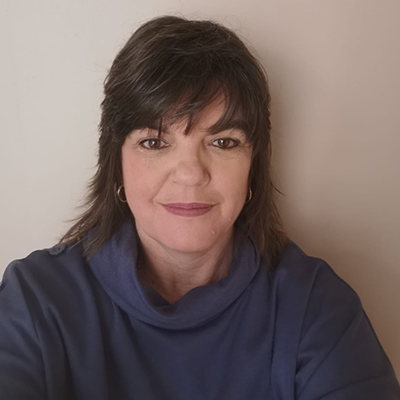 I have been part of Inspirations Travel & Tours success and growth for over two decades.
In this time, I have mainly focused on the accounts and systems side of the business . I have also assisted in many other areas of the business such as reservations , operations and sales divisions. Today, as Managing Director of the company I play more of a strategic and managing role for the business, ensuring we deliver on
our promise to our loyal customers, supplier partners and our staff. I have been fortunate to travel and test all our outbound and inbound destinations and products on offer. I have always had a real passion for travel, strategy and numbers.

I now find myself in a fortunate position to do all three with a leading destination management company, incredible knowledgeable staff in a wonderful sunny region called Africa! 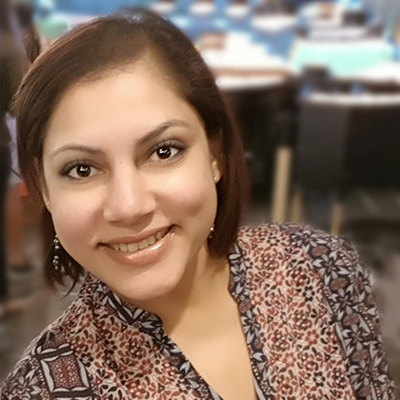 I initially started my travel career in 1999 having completed a comprehensive 3-year Travel and Tourism course. As soon as I graduated from College, I joined the Inspirations Travel & Tours family and 22 years on my genuine passion for the industry, people and discovering the world continues to grow. Travel is my addiction! In my current position as Director, I am responsible for the Outbound Sales and Operations focused on building teams, customer service and procurement of product. I additionally hold a Diploma in Labour Law.

Over the years, I have been so fortunate to have travelled extensively indulging in new cultures, sights and experiences. I am often asked where my favourite destination is, an impossible question to for me to answer (it is like politely asking a parent to select their favourite child; just as well I only have one daughter). Some of my most memorable holiday experiences include seeing the Northern Lights in Finland, climbing Sydney Harbour Bridge, snorkelling on the Great Barrier Reef, a spectacular helicopter flight over Victoria Falls and exploring the maze of little streets at Jemaa el-Fnaa Square. Travellers favour different places for different reasons and the experiences, opportunities and insights it brings.

Both my personal and work travel experiences, and my knowledge of the industry help me lead my team to design holidays that are truly tailored to the specific needs and desires of our customers. We enjoy nothing
more than spending time learning, planning and arranging trips that fill them with excitement. 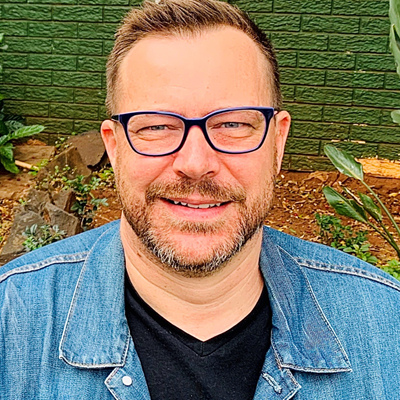 I have 25 years of Travel & Tourism experience in Senior Executive Management roles with leading private tourism brands in Southern Africa. My key focus is selling and promoting the region as an inbound destination. Career highlights and involvement include some prestigious iconic global events hosted in South Africa, such as the Cricket World Cup in 2003, British & Irish Lions in 1997 and 2009, the FIFA Confederations Cup in 2009 and the FIFA 2010 Soccer World Cup. Over and above these world class events, I have also been fortunate to logistically manage many national conferences, Incentives, Tour Groups and Cruise ship visits to our wonderful Southern Africa shores.

I am the recipient of numerous tourism industry awards. 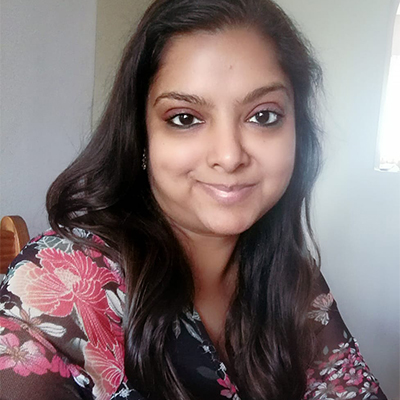 I have 14 years of work experience as an Accountant having graduated in 2006 with a Bachelor of Commerce Degree specialising in Accounting and Taxation with the University of Kwa-Zulu Natal. I subsequently completed a Post Graduate Degree in Auditing with The University of South Africa. I have spent the last six
years as the Financial Manager of Inspirations Travel and Tours.

I am a member of The South African Institute of Chartered Accounts (SAICA) with an AGA (SA) designation. I have extensive experience in Internal Auditing, Accounting and Reporting, Budget and Risk Management and have gained valuable work experience by previously being employed in leading Audit Firms.

My passion for numbers and travel makes me love my job as the Financial Manager of Inspirations Travel and Tours.