The largest game reserve in South Africa, the Kruger National Park is larger than Israel. Nearly 2 million hectares of land that stretch for 352 kilometres (20 000 square kilometres) from north to south along the Mozambique border, is given over to an almost indescribable wildlife experience. Certainly it ranks with the best in Africa and is the flagship of the country’s national parks – rated as the ultimate safari experience with the famous Big 5 as one of its most popular features.

Lying in the heart of the Lowveld is a wildlife sanctuary like no other, its atmosphere so unique that it allows those who enter its vastness to immerse themselves in the unpredictability and endless wilderness that is the true quality of Africa.

The Kruger National Park lies across the provinces of Mpumalanga and Limpopo in the north of South Africa, just south of Zimbabwe and west of Mozambique. It now forms part of the Great Limpopo Transfrontier Park – a peace park that links Kruger National Park with game parks in Zimbabwe and Mozambique, and fences are already coming down to allow game to freely roam in much the way it would have in the time before man’s intervention.

The Kruger Park is a self-drive destination, although there are guided tour operators, with an excellent infrastructure that includes picnic sites, rest camps, waterholes and hides. The Kruger Park is a remarkable reserve offering an incredible experience of Africa at its most wild. 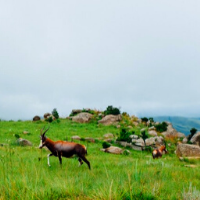 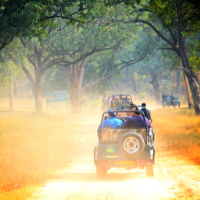 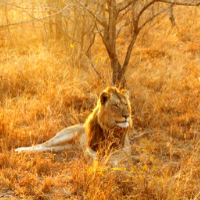 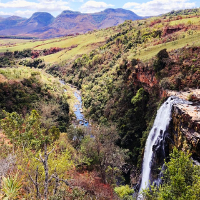 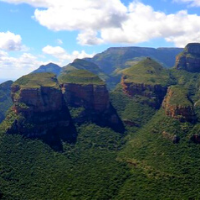 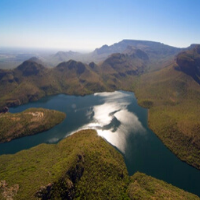 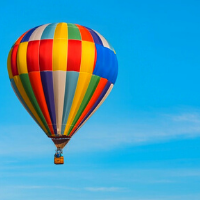 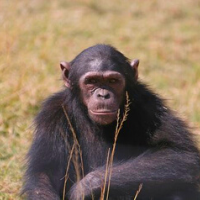